Dunnett & Johnston Group Pty Ltd, and the story of the families behind it, have a long and proud history in the Australian meat industry that stretches all the way back to the 1950’s. Donald Rex Johnston (D.R. Johnston) worked at R.T. Barnsley Pty Ltd, as a meat export manager to the UK & shipstores in the late 1950’s. When the landscape changed, and the US market became a viable alternative to the UK for Australian meat, Don took the opportunity and founded D.R. Johnston Pty Ltd, a name which still synonymous with the Australian domestic wholesale scene.

This plant was granted an export license, adding a new dimension & opportunities to the business. Also in 1985, Don Johnston retired, selling the market leading company to his son & son in law. In 1990, Global Agribusiness giant, ConAgra approached Ken & Peter with a view to entering the Australian market, and they purchased 50% of D.R. Johnston Group. This move was furthered in 1991, when the ConAgra/ D.R. Johnston conglomerate purchased Australian Meat Holdings Pty Ltd. Ken & Peter sold their remaining shares in D.R. Johnston Group to ConAgra on retirement, with Peter retiring in 1998 & Ken in 1999. In January 2000, a new company, Dunnett & Johnston Group Pty Ltd was formed, to carry on the rich heritage & legacies that were forged back in 1960, through to today. 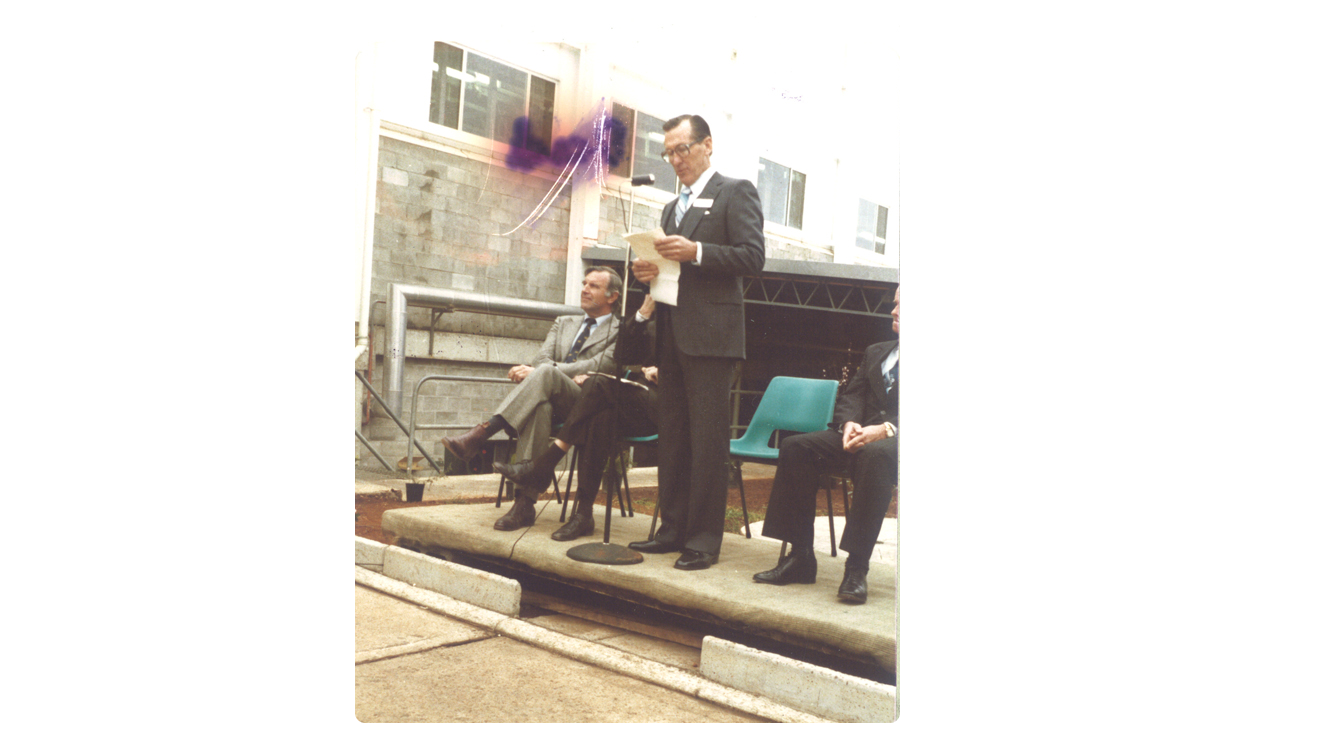 Don grew the business until 1966, when it was sold to Swire Shipping. Unfortunately for Swire Shipping , by 1968/69 the export market to the US had crashed, and along with it, the fortunes of the fledgling company. Hence Swire Shipping decided to withdraw from the export meat business & resold the business back to Don Johnston in 1969. By 1969, Peter Johnston (Don’s son) had started working in the business, mainly in sales & deliveries, and by 1970/1971, son in law Ken Dunnett began working in the trading division. As time went on, the business grew to establish wholesale depot’s in Sydney, Melbourne & Brisbane, as well as beef & pork boning rooms at Homebush. At this stage, Peter ran the Sydney wholesale division, with Ken heading up domestic trading. By 1978, the group purchased the abattoir at Dorrigo, in Northern NSW. By 1985, this was sold & another abattoir at Guyra was purchased. 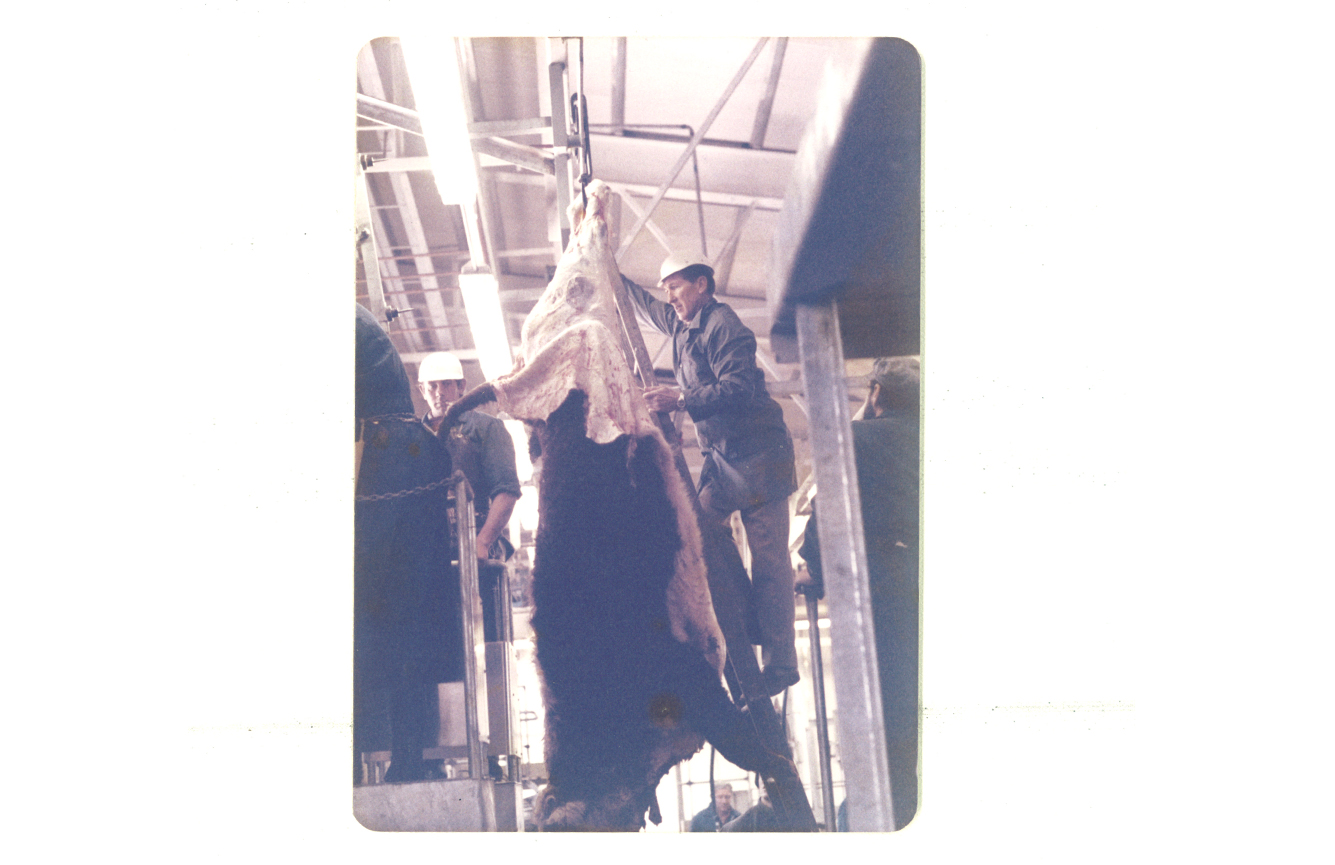